A LIFE OF FILM AND DESIGN 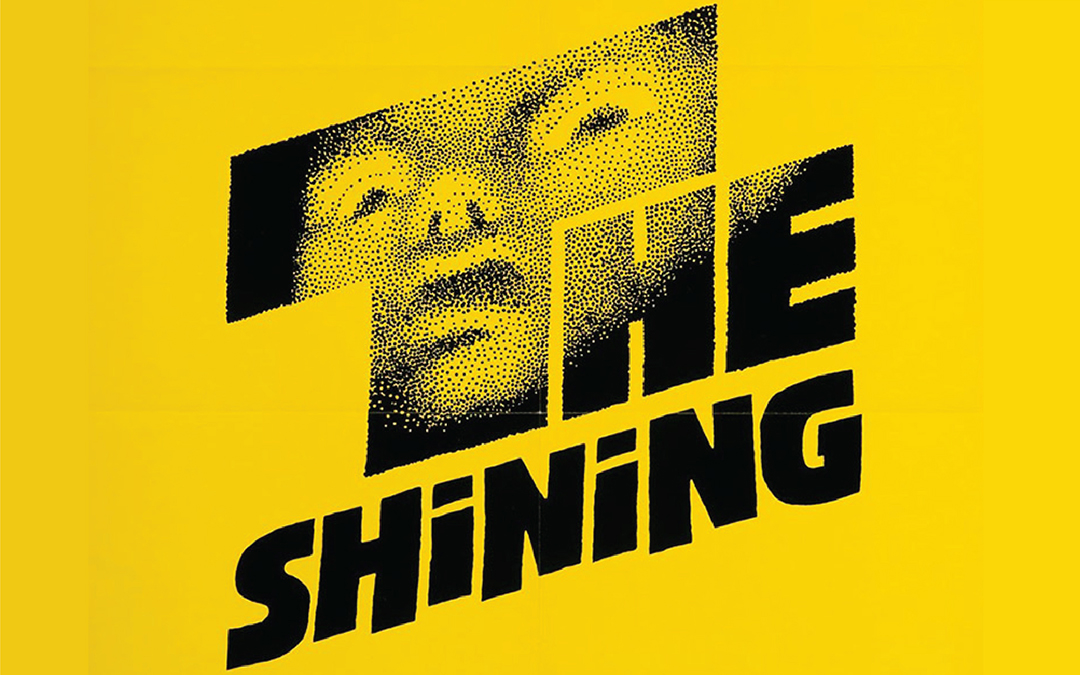 From time to time I’ll be devoting space on this page to a few of my hero’s in the field of graphic design. Some are well known, some maybe not so much.

Saul Bass could be in the ‘not so much’ category but I don’t think that will be for long as a book about his life and career has finally been published, which will no doubt bring him some well deserved recognition.

Bass (1920-1996), one of the greatest American designers of the 20th Century, created some of the most famous logos and corporate identities of his century as well as ground-breaking posters and titles for some of the most popular films in movie history. 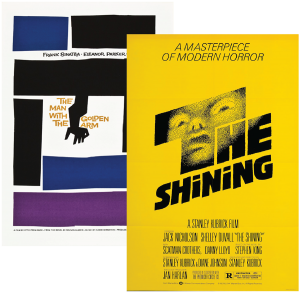 I first knew of Bass only through the movie titles and posters he created for some of my favorite old movies, including Hitchcock’s ‘Psycho’ and ‘Vertigo’ and Otto Preminger’s ‘Man with the Golden Arm’. I became aware of his later work (in partnership with his wife Elaine) for Martin Scorsese and Stanley Kubric back in the late 90’s. As someone who sits through all the credits at the end of a film, I noticed the Bass name attached to some of the most exciting title art I had ever seen (Goodfellas, Cape Fear, The Age of Innocence).

It was only after purchasing this book that I learned how much more extensive his career was, spanning all forms of graphic art, not just film. Along with impressive work in advertising, packaging and type design, Bass created some of the most famous logos and corporate identity campaigns of the century for companies such as AT&T, Warner Communications, Quaker Oats, Girl Scouts and United Airlines.

The book ‘Saul Bass A Life Of Film & Design’ is by Pat Kirkham and is beautifully designed by Jennifer Bass, Saul’s daughter. With more than 1400 illustrations, this massive book is a must for any serious graphic designer. With a career spanning 5 decades the book is virtually a history of graphic design. The only drawback to the book is that it can only show single frames from the amazing amount of film title work he has done, which really needs to be seen in motion. 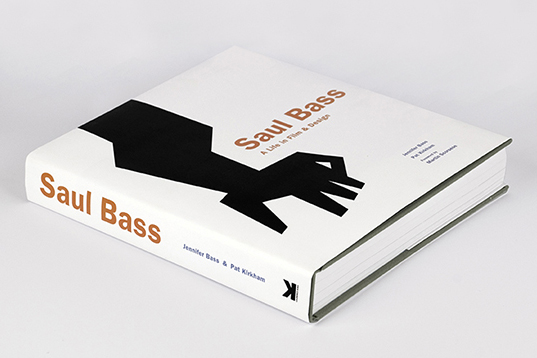 That problem was solved for me when I discovered Art of the Title. This is a web site devoted to the history of film titles, and as their home page states “ the leading online resource of title sequence design, spanning the film, television, conference, and videogame industries”. The site includes a section devoted to the work of Saul & Elaine Bass. Worth a look.